J’Accuse on the accusations made by Biden against Putin. You are a killer! Worsening of relations with Russia

J’Accuse on the accusations made by Biden against Putin. You are a killer! Worsening of relations with Russia 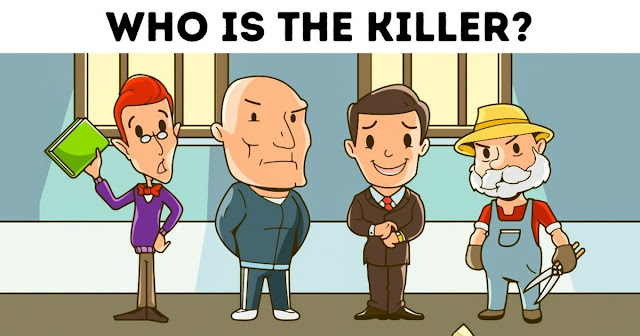 The first question that comes to mind when we reflect on such serious statements, confirmed by the reporter's question who put it back to President Biden. “Do you think Putin is a killer? And he replied: I think so ... "In short, in such a difficult moment for humanity, much more was needed on the part of the superpowers. The climate of cold war and deleterious and unfair competition between the them makes the picture even more complex and dangerous. But the approach of the American Democratic Party towards Moscow is not new. We have seen how such relations, after stabilizing and relaunching into a promising partnership after the end of the Cold War, deteriorate again and gradually after the rise of President Putin. But why have they suffered this setback?

It is a question if posed to the real interlocutors, each would give his own convenient answer, namely his version of the motivations and causes behind this new cold war.

But the truth is only one of J’Accuse's friends. Let's start with Putin. In his interview granted exclusively to the famous American director Oliver Stone, The Tsar of Moscow reconstructs the picture of relations between the two countries and accuses the Americans of not respecting the pacts and promises made to Gorbachev. I list them in two strategic lines. First, the eastern enlargement of NATO (and that of the EU) was seen by the Russians as a serious threat to their national security, hence the Ukrainian crisis and all that it had entailed as armed conflicts and the re-annexation of Crimea. on the Russian side. Therefore, detente and disarmament jumped precisely by virtue of this policy which aimed and aims at cutting off spaces and spheres that traditionally belong to the Russian orbit. Secondly, the wars of aggression waged against some Middle Eastern and North African countries have blown those balances and that same legitimacy of the United Nations which remains unable to govern crises, precisely because of the failure to comply with the resolutions of its highest body, namely the Security Council. I am referring here to the war in Iraq, Libya and Syria where Putin's Russia played an anti-American role, precisely because he had always characterized it as an irresponsible and warmonger.

If we then return to the American House, Putin is portrayed as the absolute dictator of the Russias or the undisputed tsar. I would say in my own words: the thorn in the side of the Americans, because their dream of becoming the only superpower in the world was shattered against the Putinian rocks and then those of the Chinese Wall, to put it mildly. I say this with realism and disdain. Biden's America will have to do more in foreign policy and not just re-invent new ghosts and cold wars. The accusations made by the Head of the White House against Putin were made in a moment of anger after the publication of a report that accused the Tsar of the Russias of having tried to defame the current president and favor Trump during the last presidential election campaign. But all of this is not new to our eyes. Americans and Russians interfere with each other in their internal affairs and do so thanks to their intelligence services and spy satellites. They do it to the detriment of European countries and those of the third world, influencing their fate. Now the issues that divide Moscow and Washington are obviously not interference, failure to comply with resolutions, preventive wars and, to put it in a single word, respect for Human Rights and heralded democracy. The real knots concern the "to be or not to be". That is, the Americans are stopped in front of the rise of Russia and this is the real problem. The rebirth of Russia is a problem for the expansion of NATO and the European Union. When the accusations become so serious, the scenario becomes complicated and the tension, alas, will always increase. If we do not abandon this nihilistic approach and adopt a more collaborative and realistic attitude, we will go further and further towards a dead end that will lead everyone to total destruction, to be avoided absolutely. 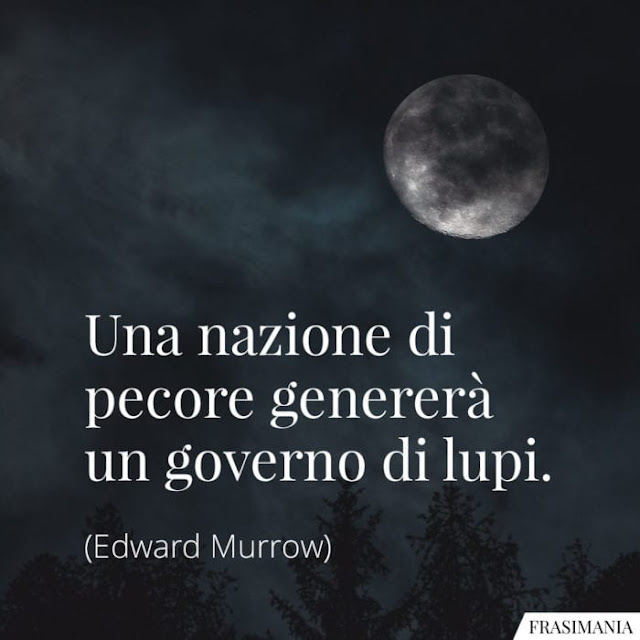