J’Accuse of January 27, on the concept of memory and the persecution it exercises on us

J’Accuse of January 27, on the concept of memory and the persecution it exercises on us 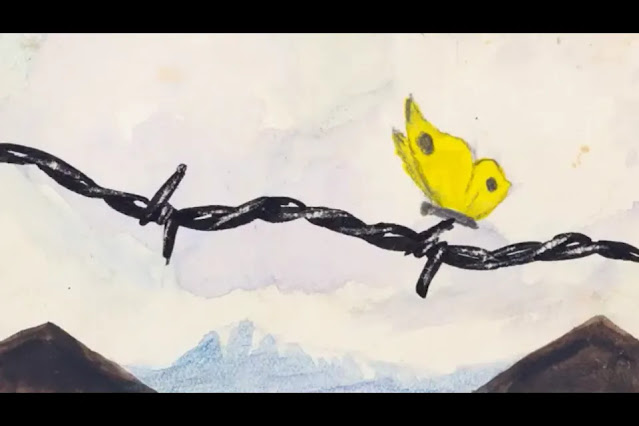 Ther's no coincidence that I chose this title for my today's J'accuse of the Holocaust. The racist laws passed by the Nazi-Fascists and the consequent implementation of the extermination of the Jewish people during the Second World War are a shame that weighs on the consciences of the peoples involved both actively and passively.

In reality, it was not the only Jews who ended up in Hitler and Mussolini's meat grinder, but all those who would have opposed the construction of the third Reich. I remind you that there are many 20 million Russians, about 4 million Gypsies and still others who were seen as different and weak. The Second World War was an infinite horror for the ruthlessness and scale of the destruction carried out by the parties. But it is the winners who write history and set the tracks on which the future of humanity would start. Fortunately, in that context I would say, the world was well ruled by bold statesmen and, in some ways, guided by great ideals. Thus, the victory of the democracies over the Nazi-fascist dictatorships represented a salvation and a turning point in international relations. It seemed to us then for a moment that the world that came out devastated and marked by the second conflict had learned the lesson: no more destructive and humiliating wars against mankind. No more persecutions of the weak and the different. No more horrors and prevarications like those seen in the battlefields, concentration camps and besieged cities. But soon the idyll ended and there was a return to the clash between the same protagonists who defeated the persecutors and Nazi-fascist criminals. The wars resumed in various theaters around the world and the errors were even more horrifying. How sad! It is useless to mention them one by one. You already know them, they are always alive and are causing more and more victims. But they are forgotten wars, artfully cultivated injustices, horrors that sprout before us like mountains. Yet nobody talks about it. The same imbalances caused by the intensive use of the earth's resources seem to be transformed into a persecution against the weakest. The persecution, friends, has many forms and faces. It is up to us to identify it and denounce it to our consciences. The persecution of the Jews was a great crime that must serve these same consciences, which govern the planet, to make them a beacon, identifier and interpreter of the persecutory practices in place. Memory is a whip that shakes our lives, but in order to have a greater following it must be valid erga omnes. If only one day humanity wakes up forgetting its past, facing the sky and the high eternal ideals of brotherhood and solidarity, we would no longer have horrors and wars. Ah, how much persecution does this memory have? If only we learned from it, we would be freed from the same evil rooted in us that often leads us to repeat the same tragedies. No more violations and injustices to the detriment of any people and least of all the Jewish people.