J'Accuse of August 29, 2022 on the visit of the President of the French Republic to Algeria: an unusual partnership for a Western democracy

settembre 07, 2022
J'Accuse of August 29, 2022 on the visit of the President of the French Republic to Algeria: an unusual partnership for a Western democracy 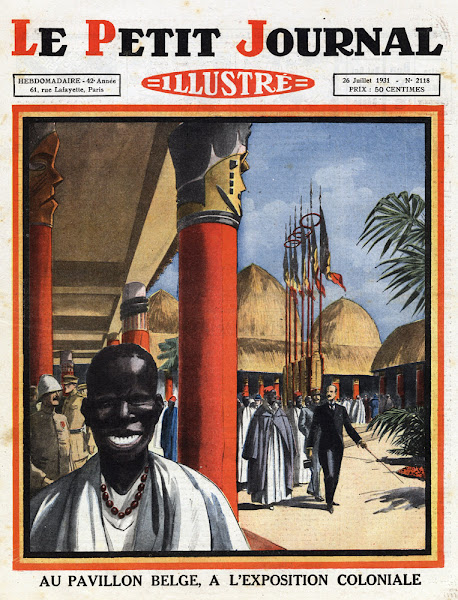 We would never have forgotten a time not long ago when France once considered present-day Algeria as its overseas province and did everything to the detriment of Algeria's neighbors so that its territory, my allusion to the Sahara , or enlarged in an arbitrary and brutal manner. But it was the time of colonialism and settlers who plundered our lands and our wealth to enrich the metropolises. This arbitrary law, however, has not changed, despite the changes that have taken place in the meantime. If we look at what the French are doing in Mali and in general in the countries of the Sahel, with the looting and transfer of wealth there, we feel the same feeling of anger and indignation. This feeling becomes even stronger when we think of the reasons and purposes of a zone like the “African Franc, The CFA Franc”. If today, hundreds of thousands of Africans leave their villages to emigrate to Europe, in a way, we must blame this tragedy on France and what it is doing with Africa's resources. Today President Macron is trying the card of reconciliation and collaboration with Algeria. But to what end? If we know that no one will be conceded by Algiers, if we would not offer a consideration in exchange. For the chronicle: The French president had called on Algerian and African youth to "not get carried away" by "the immense manipulation" of "networks" remotely controlled "underhand" by foreign powers who present France as " the enemy", naming Turkey, Russia and China, and attributing to them an "agenda of influence, neo-colonial and imperialist". It was only a year ago! But now, Paris, in these times when the war in Ukraine is getting worse and the problems related to energy resources are on the agenda, the imperatives and the pride of once give way to the reasons of states and, I would add new-old allies. Manuel Macron has not ceased to repeat his regret for the atrocities committed by France during colonization, but also this speech would not be finalized to obtain, on the one hand and on the other, what the we consider important and strategic at the present time? Observers in Rabat, after the Tunisian President's decision to invite the Polisario leader to the Japan summit with African countries being held in the Tunisian capital, understand that the stakes are becoming higher and higher and that there is a axis of forces that is being built to break Morocco and its stubbornness not to give in on Western Sahara, a territory for which France and Spain are responsible on the most ethical and historical level on the divisions and misfortunes it has caused, to the Maghreb so far. Whether it is France or the other European powers, faced with the question of Western Sahara, we should have decided a long time ago. Paris has no interest in this issue being resolved in favor of Morocco, as it indeed wants to weaken Rabat and at the same time plunder Algerian resources, legitimizing a corrupt and authoritarian ruling class. It is a strategy that does not honor the Republic of Robespierre and Napoleon, but also human rights. This does neither honor nor justice to history: France would even, if necessary, attempt mediation between the two parties and collaborate so that the Maghreb is a region of peace and progress. But when we are small, we remain so forever. President Trump's declaration to recognize the sovereignty of the Moroccan Sahara sparked outrage in Paris, Algiers and Madrid. Unfortunately Morocco's enemies are constantly reorganizing to cancel this recognition process. Macron's visit to Algiers is of course part of this current that wants to impose itself not only against history and truth but against the very principles of respect for international law and human rights. In reality, France is not returning to us, it wants to chain us to these dictates and policies that we rejected a long time ago.